On May 26th, 1949, representative of the packaging industry met in Lansing, Ontario to discuss the formation of a Packaging Association of Canada (PAC) and elect a steering committee. The committee held its first meeting on October 18th of that same year.

Originally named Packaging Association of Canada, PAC was officially formed in 1950 and incorporated in 1951. It was created to support the Canadian packaging industry. In 2010, in order to serve members who expanded internationally, and to support our global programs, we rebranded as PAC Packaging Consortium. In 2021, as the world embraced virtual connections, we became PAC Global, serving the international packaging industry.

Below is a list of our founding member companies who are still with us today, 70 years later. Learn more about them through their celebratory PAC Connect magazine issue, telling their stories and why they have been part of PAC since 1950.

Working together under the PAC umbrella creates valuable opportunities for education in all our packaging sectors, while also helping to bring the customer-supplier relationships closer together. 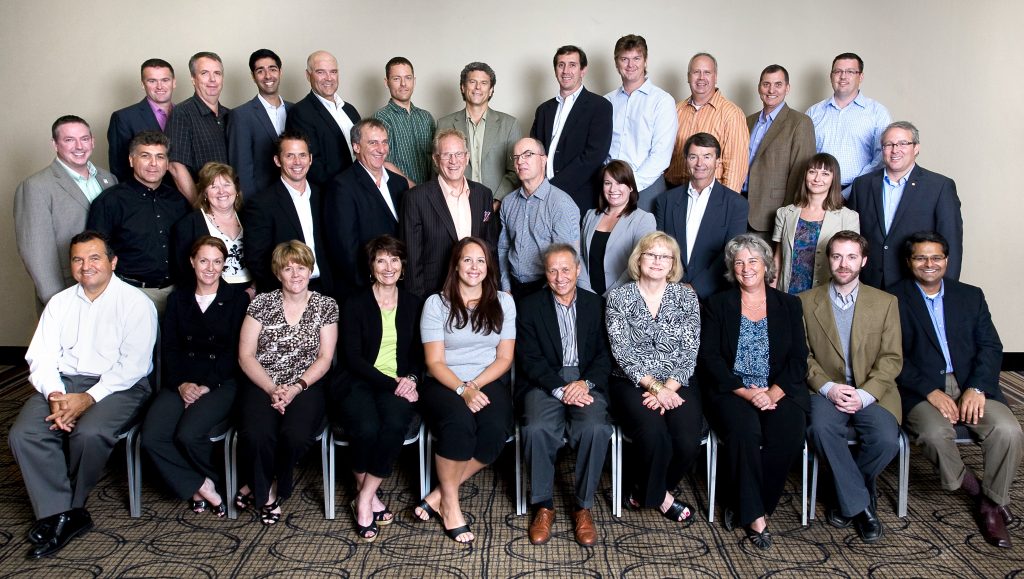